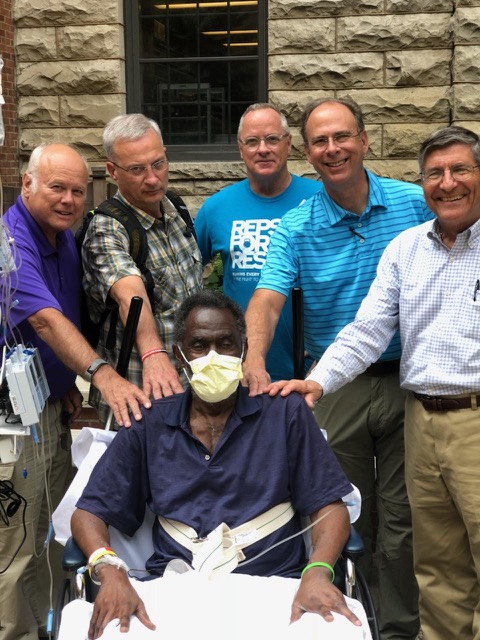 One of the last things Jesus said to His disciples was, “ I call you my friends”. When Jesus spoke of friendships He was talking about a brotherhood of men who are “ all in”.

Two character traits of brothers being all in are:
1) Winners take responsibility. Looser’s blame others.
If you surround yourself with winners even when it is wrong they will eventually find a way to make it right. Each man takes responsibility and does not blame others for their mistakes. They identify their mistakes, take responsibility for them and fix them. Failure is not an option. Everybody wins.
If you surround yourself with losers even when it is right, they will find as way to mess it up. They will not take responsibility. They will make excuses and nothing will be corrected. Failure is always an option. Everybody loses.
2) You can fake caring, but you can’t fake showing up.
Winners will show up if there is any possible way. They will be with you until the end. You can count on them.
Three of the people we know of that showed up at Jesus’ crucifixion were, Mary the mother of Jesus, the young apostle John and Mary Magdalene. They did not cut and run. In that moment they were winners. They showed up. They were all in…no matter what.
All of the other disciples did not show up. They ran away. in that moment they were losers. But eventually they became winners. They showed up until the end of their race. They were then used of God to turn the world upside-down. Thanks be to the Lord!
Take responsibility 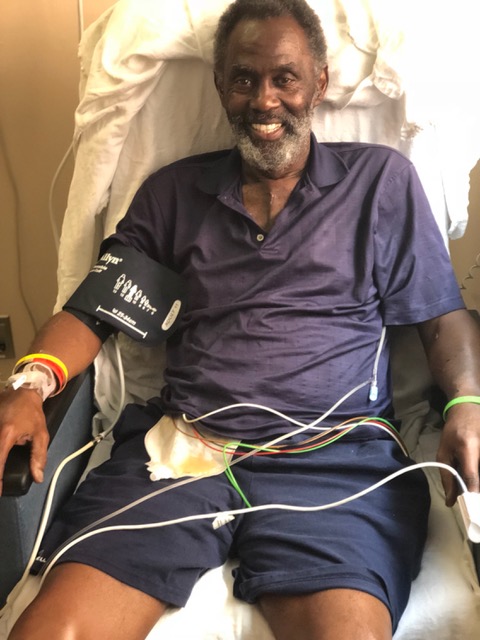 Show up
Be a faithful Friend all the way across the finish line.
I actually know a band of men who live by these character traits. They not only meet together to study and understand God’s Word, but they live it out together. They show up. Some are businessmen. Some are doctors. One is in the military. They are not Christian authors etc. They are just work a day men chasing after Christ together. They are all in.
One of the brothers in this group named Al was in dire straights medically. He needed a liver and kidneys and lay in the hospital waiting for donor organs to save his life. He was hundreds of miles away from the band of brothers.
Then one of the men said, “We need to get on a plane and go and spend a day with Al to encourage him, love on him, and pray for him.”
Guess what. They booked tickets and went. Dropped what they were doing and SHOWED UP !  Al, wept and wept when those brothers came walking through the door.
Al received the organs and all were transplanted after a marathon surgery. Al is recovering!
That’s what Jesus meant when he spoke of friendship.
At the center of it all, our relationship to Christ and our relationships to one another, it’s all about friendship.
The only question is, what kind of friend are you and I to Christ and each other?
Jerry Leachman