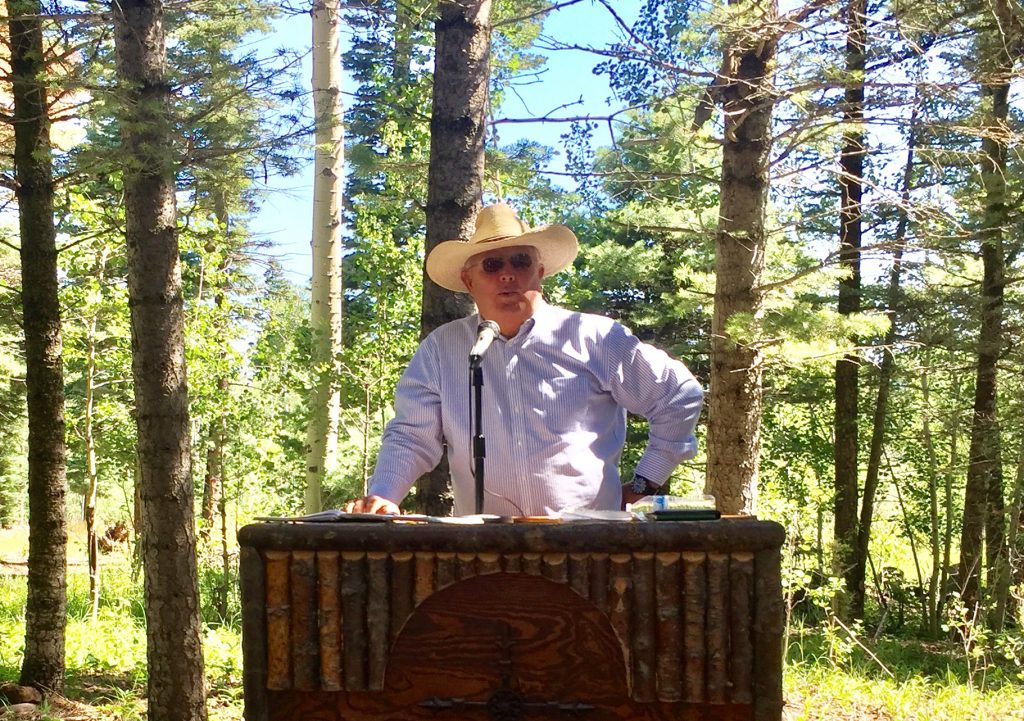 Jerry teaches and encourages men through the study and application of the scriptures. He also makes laughter a component of his teaching and coaching sessions. The end goal is to see lives transformed and connected to the person of Jesus Christ.

Jerry is called “Coach” by many of the men who attend the groups he teaches. His style is not the style of a seminary professor, but rather the style of a coach. Coaches help thier players go to the place they need to be, but they can’t get there alone. Some men need teaching, some need encouragement, some need inspiration, some need conviction, but all men the need the Lord.

One of the groups available to  anyone who is seeking to know more of the Lord and fellowship with other men is the Community Bible Study Group (CBS).  This group meets Thursday evenings at Mc Lean Bible Church. The group consists of around 200 men from all walks of life and and backgrounds. The men come from many different denominations ( or no denomination) . It is called the Tyson’s Men’s CBS. You can go to the website for more information. Just Google Tyson’s Men’s CBS.

Holly is the Teaching Director of the Women’s Community Bible Study (CBS). This group is also open for new members. The group meets Tuesday mornings at McLean Bible Church. It includes women from all denominations ( or no denomination).

The groups consists of approximately 450 women from all walks of life and backgrounds. There is also a children’s program with 180 children from infants on up.

You can inquire about the women’s CBS class by going to the website, McLean Women’s CBS

The goal of both CBS ministries is to come together as friends  and “ Grow in the grace and understanding of our Master and Rescuer, Jesus Christ”. 2Peter 3:18