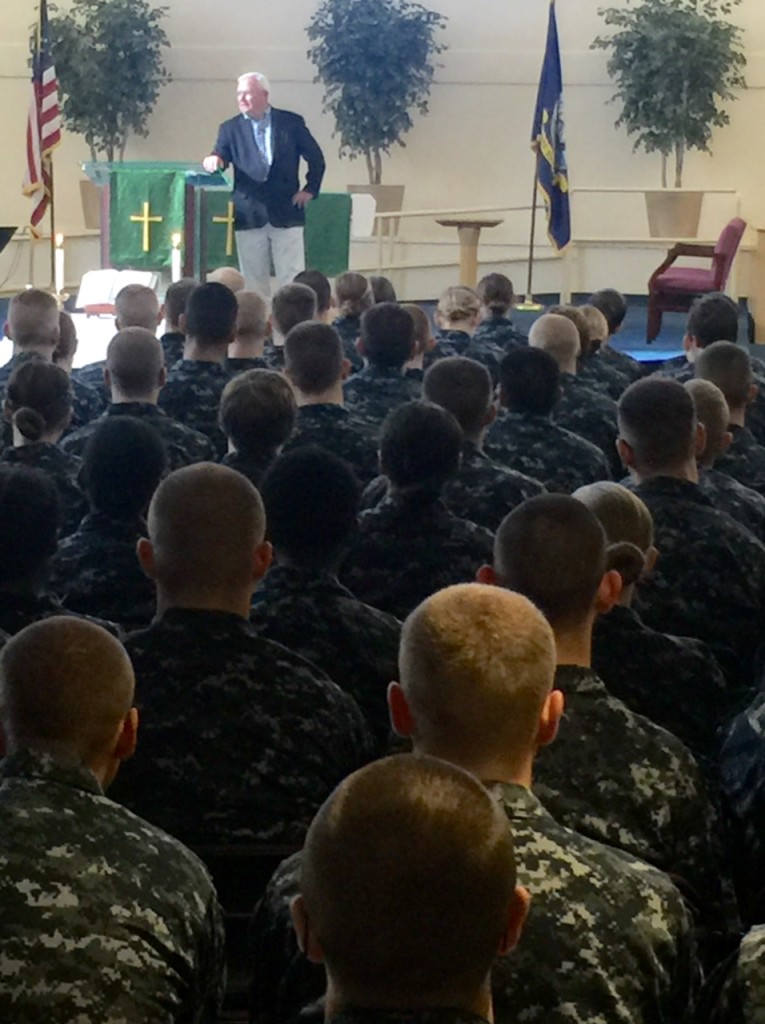 I was born on Randolph Air Force Base in San Antonio, Texas in the 50’s. I grew up on Military bases in the United States and in Germany. High school days were in Montgomery, Alabama when my father was serving at Maxwell Air Force Base.

I was awarded an appointment to the Air Force Academy. I was also offered several football scholarships. I signed with The University of Alabama where I was privileged to play for the Legendary Coach Paul “Bear” Bryant.

My beloved wife Holly, and I have been married for 43 years. We have three children and five grandchildren.

I have taught and coached in high school and worked in several businesses before serving in ministry full time. I have done ministry in Guatemala, Scotland, Russia, Europe and Africa as well as all over the U.S. We have been on Young Life Staff and we continue to be involved with Young Life here and also internationally.

Holly and I currently serve through Leachman Ministries a 501C3 funded by tax free charitable donations.

We are both Teaching Directors with Community Bible Study. I also teach small groups for men around the greater Washington DC area. I have been an associate Chaplain in The NFL for many years. I speak to men’s conferences, couples conferences, banquets, Sports teams, Military groups, church groups and professional groups.

I also do individual and family counseling.

We have been living for 30 years in the Washington, DC area.