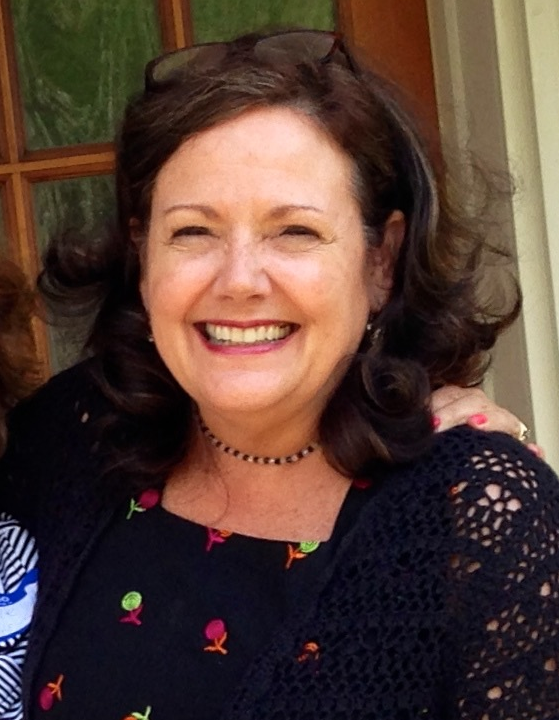 Holly was born and raised in Atlanta Georgia where she attended The Lovett School. After high school she attended Queens College in Charlotte. She had always had a personal faith in Christ, but it took off like a rocket through her involvement with Young Life.

She married Jerry Leachman whom she met on a Young Life summer trip and they have been married for 43 years. They are still in love more than ever!

She was the head cheerleader in high school and she still is the “Head Cheerleader” at all of her children’s and now grandchildren’s events. ( Three children and five grandchildren)

She has taught and coached in high school and was also a surgeon’s assistant for several years.

Holly is now a very popular Bible teacher and guest speaker whose wit and enthusiasm make her lessons from the scriptures come alive. Her joy is contagious! Her love for Christ is contagious!

She has led Bible Studies and prayer groups for over 30 years. Holly speaks at various conferences and retreats all over the United States. She also spoke to the European Young Life Staff at a conference in Madrid, Spain last year.

Holly is currently the Teaching Director for the Community Bible Class in McLean, Virginia. She also meets with many women one on one to counsel, encourage and mentor them.

Holly has hardly ever met a stranger and she is a world class friend.